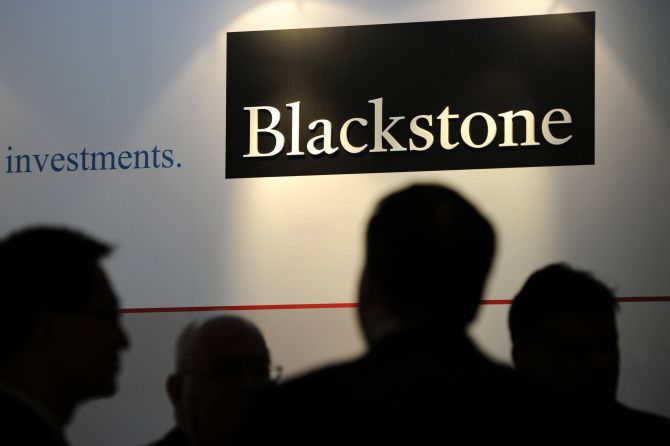 Blackstone Group Inc. has partnered with other lenders to provide $ 2.15 billion in financing directly to Dallas-based Cambium Learning Group Inc., bypassing banks in one of the largest loans of its kind ever made by investors.

Firms have secured increasingly large loans directly from investors without bank intermediation, as fund managers have grown eager to deploy a record $ 364 billion in funds they have raised to provide this type. funding.

The Cambium deal, known as a tranche, is the third-largest new direct loan on record, according to data compiled by Bloomberg. Cambium, which was acquired in 2018 by private equity firm Veritas Capital, is one of the country’s leading online training and testing companies.

Blackstone led the $ 2.15 billion deal that will refinance the company’s existing $ 1.3 billion loan as part of a larger recapitalization, which also includes $ 500 million in private debt, according to a person knowledgeable about the subject who is not authorized to speak in public. . Blackstone has confirmed the size of the loan transaction, which closed this month, without giving further details. Three other lenders provided unitranche funding, the person with the details said.

As recently as 2019, it was rare to see private loans exceeding $ 500 million. But as the private credit market swelled to a trillion dollar industry – and banks pulled back from lending to midsize businesses – direct lending swelled.

Three of the largest new unitranches – each exceeding $ 2 billion – have been signed in the past three months, including a record $ 2.6 billion loan for Thoma Bravo’s takeover of Stamps.com. Unitranches are loans that combine senior and subordinated debt into a single facility.

Cambium is a frequent issuer in the bank-traded leveraged loan market. It increased the size of a loan in March to $ 1.3 billion, paying a spread of 4.5 percentage points from the London interbank offered rate for the add-on. The new debt will refinance this loan, although pricing details were not disclosed.

The Cambium agreement follows the Stamps.com loan, which was provided by Blackstone, Ares Management Corp., PSP Investments and the Thoma Bravo loan unit.

Department of Education: Repeal of the restriction on the subsidized use limit of the…